We are neutral on this asset class. The ECB remains supportive and carry is a good source of revenue for investors. 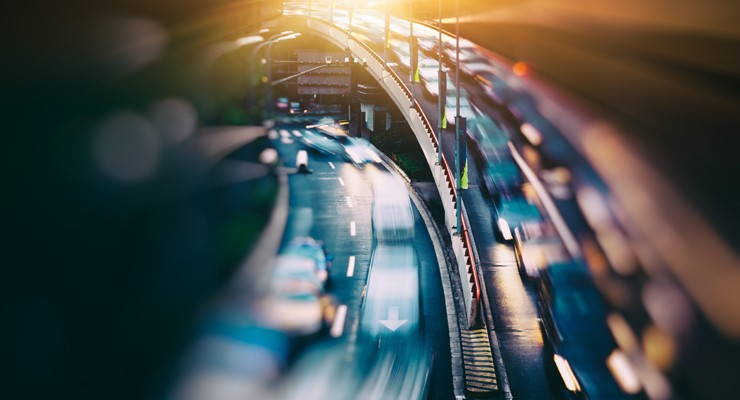 Market participants have become accustomed to categorising the debt of eurozone countries. For example, Germany and the Netherlands are considered to be ‘core’ countries and their debt as safe-haven assets. France, Belgium, Austria, Ireland and Finland are ‘semi-core’ countries given the stability of their yield spreads. Spain, Portugal, Italy and Greece are called ‘peripheral’ because of their higher bond yields and more volatile spreads.

The 10-year spread (the market benchmark) reflects the difference between the yield on a country's 10-year bond and the yield on the German benchmark bond. It is a risk indicator. So the wider the spread, the higher the risk.

Peripheral country spreads have collapsed considerably since 2012 following Draghi's famous ‘whatever it takes’ speech in which he pledged to defend the eurozone by all means at his disposal. Greece, in particular, saw its spread fall by 3,500 basis points (-35%) between 2012 and today, but also Portugal (-1,400bps), Ireland (-1,100bps), Spain (-500bps) and Italy (-270bps).

Today, thanks to the ECB’s accommodative monetary policy and structural reforms undertaken by various countries, Greece has a spread of 340bps (i.e. 3.40% above the yield on the German 10-year bund), the Italian spread is 275bps, and the Portuguese and Spanish spreads are at their lowest, at 115bps and 96bps respectively.

Peripheral debt has been particularly popular among investors of late. Demand has been strong for new issues and Greece has made a successful return to the markets. Investors are attracted to peripheral debt because it offers attractive yields, compared with the near-zero yields offered by core eurozone countries. For some issues, the amount sought by investors has reached five times the size of the issue. Fears of an economic slowdown and the low probability of a rate hike by the ECB are prompting investors to buy sovereign debt to benefit from the carry.

Currently, Portuguese spreads—and Spanish spreads to a lesser extent—are moving below their long-term average, suggesting that their debt is overvalued. This is not the case for Italian spreads. The market is still pricing in a risk premium to Italy due its weak fundamentals (low growth, high debt and large deficit) and political risk. The campaign for the European elections could fuel new tensions, as could the drafting of the 2020 budget, which could generate both internal tensions between the two leaders and tensions with the European Union. We do not rule out that the excessive deficit procedure will be discussed again, but we think there is a slim chance that it will actually be triggered.

As a result, the high price of Portuguese and Spanish debt and the (probably) increasing risks on Italian debt prevent us from taking a positive view on the asset class. Expected volatility on Italian debt will offer buying opportunities based on risk profiles. Default risk is likely to remain very low. Also, it would be excessive to be negative on peripheral debt as the ECB remains supportive, economic growth is set to improve in the second half of the year, and yields are relatively attractive compared with yields in other eurozone countries. We are therefore neutral on peripheral debt.